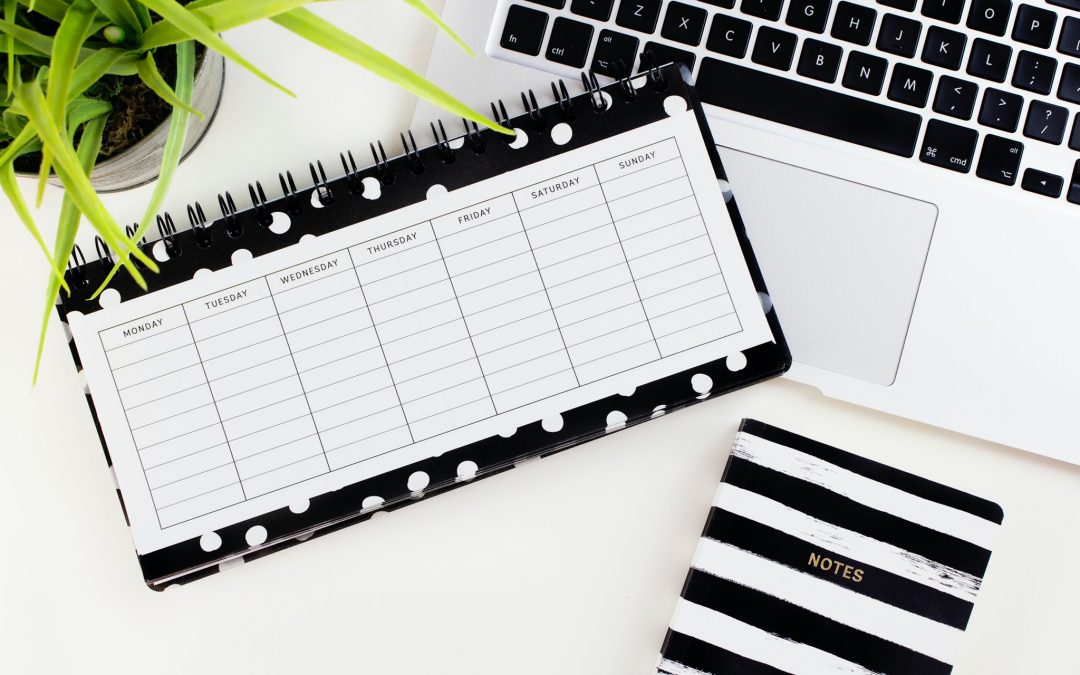 Effective Time Management- It’s a phrase that gets batted about all the time, but what does it actually mean?

Simply put, in my eyes at least, there are the same 24 hours within each day for everyone to do with as they wish. Einstein and Darwin had the same time in their days as Carol at No. 43 does, or that YOU do. These two brilliant minds used their time effectively to achieve their aims. These aims may not be the same as yours and Carol’s, but the premise is the same: if we wish to move towards our goals, we need to focus, to create effective time management habits and to measure progress.

If that seems like a lot of effort, it’s not—and this is the premise of working smarter, not harder. It means choosing your priorities, planning your time, and being more organised and disciplined.

If you’re someone who feels constant overwhelm and whose time runs away from them, the following may make you see how damaging this could be on your health and wellbeing, as well as the success of your business.

Carrying out a review of the time you currently spend on every task will help highlight where changes could be made to manage your time more effectively.

It’s likely that some of the tasks you complete in your daily routine don’t serve you well. They’re either a drain on your time when they could be outsourced or ditched altogether, or they may take their toll on your mental health, and could result in a range of things—such as burnout, procrastination, disillusion or apathy, or you becoming stuck in a rut; none of which will move you towards your goals.

Every business owner has daily/weekly/monthly tasks that they prefer to carry out over others. Those that we don’t mind, we quite enjoy, or which produce an instant result tend to be done without question. Tasks that aren’t as exciting, that we see as a chore, or which bring more longer-term benefits are often pushed further down the to-do list. Whilst that doesn’t seem too damaging, the guilt we feel when we procrastinate/put things off can be.

‘It’s the ‘feeling bad’ part that’s at the core of procrastination. Your resourcefulness goes down the drain. Your ability to self-regulate and control your own behaviour diminishes. Your pre-frontal cortex goes offline. The only goal you now pursue is to feel better.’

It’s easy to see how procrastination could be a slippery slope, towards hours wasted and tasks agonised over. If this sounds familiar, it would be wise to pay serious thought over the tasks you procrastinate over…are they integral to your goal? Will you still be where you wish to be in five years’ time if you don’t do them? If they are important, can they be outsourced to someone else? Paying someone to complete the tasks you detest in three hours—that would normally demand nine hours from your weekly/monthly schedule (once you add up the time spent avoiding it, and the ensuing procrastination and guilt)—actually represents a sound business decision.

In times of stress, we can lose control of our workload and routine and become ‘busy fools’, choosing only the tasks we feel we can mentally cope with, or those we enjoy more, based on our behavioural preferences. We can spend hours in meetings, on the computer, on the phone, but still not actually get anything done. Such fire-fighting is shallow and can be stressful in itself. It doesn’t end, either; as soon as you deal with one issue, the next is already on the horizon. 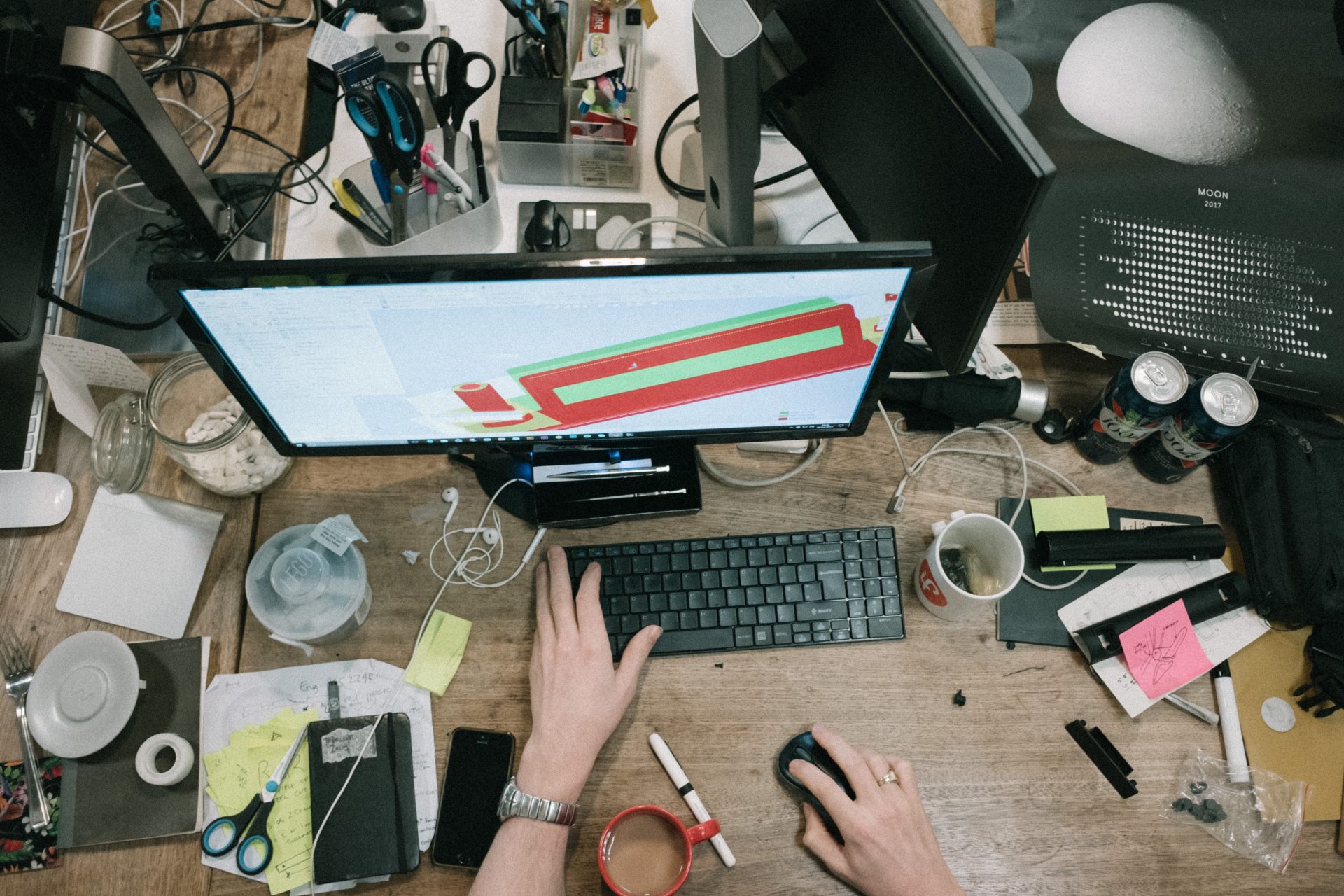 Working smarter and more strategically involves stopping everything and assessing whether every task brings value to your business. Does each contribute to your overall goals? How will you achieve your vision…what steps do you definitely need to take, what will you need to incorporate in your business, what changes would you need to make to your routine to ensure you reach your target? Putting your energy into these tasks will move you forward and bring results and should alleviate any stress of not being able to see the wood for the trees.

You will never find more time in your day, or a few spare hours down the back of the sofa. You must make your time work for you and your aims; it won’t happen organically. Your health won’t thank you if you follow a disorganised, chaotic working routine. If your working life feels out of control, with few boundaries, with projects that don’t pay your worth, runs of sleepless nights or money worries, action needs to be taken to work smarter and action more effective time management. Putting in more time and effort doesn’t necessarily equate to greater success. Strategic thinking and measurable actions, however, almost always do.

Doing nothing to manage your time better only perpetuates the chaos. The benefits of planning mean clear time for action and clear periods of downtime, which will strengthen your work/life balance and stimulate more rested sleep. Breaking down larger tasks into actionable steps not only allows you to measure outcomes, it also affords greater control and reduces feelings of overwhelm.

Committing your plans and routine to paper or screen allows you to see where your time is being wasted and when your energy is being zapped. You can continually tweak plans to further increase your time management efficiency and keep track of your progress, things that are certainly more difficult to do if you’re constantly reacting to stimulus within your business.

Focus on tasks that require minimum effort, but which bring maximum return, those that represent a higher value to your business. Whilst multi-tasking is often lauded as the way to get more things done in the time you have, it risks a lack of focus. Concentrate instead on one or two jobs at a time and ensure they’re done really well than plan the completion of five or six to a satisfactory or acceptable level.

It’s important for everyone to value their time, as it’s not something we get back or can earn more of. The very same could be said of our health…

How effective are your time management strategies?

Do you want more time in your day?

Let’s talk, over a virtual coffee and discuss how your behavioural preferences are influencing the decisions and choices you make about the way you manage your time and your tasks.

When is best for you?