Changing Habits Is Not Easy 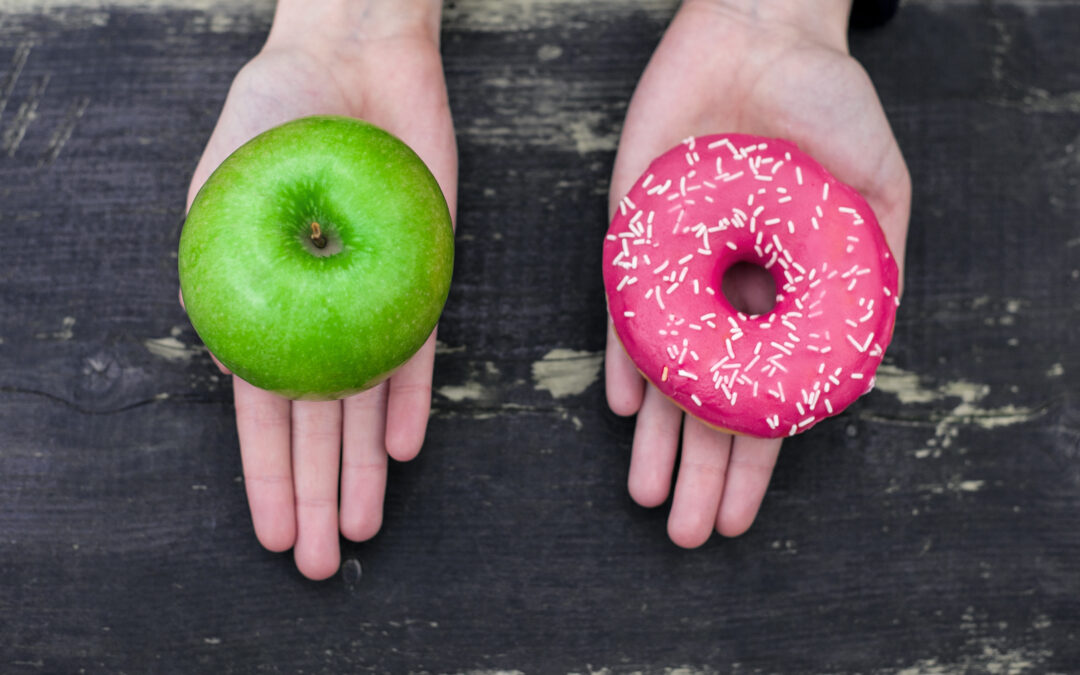 How easy is it for people to change?

A significant change can only happen when the individual in question wants to alter things. But even if they’re ready and raring to go, even if this person is desperate to change, how easy is it to do this?

The process of change, according to psychologists, involves five separate steps:

Now, this sequence may seem quite straightforward when you’re discussing a lifestyle change, such as losing weight or giving up alcohol (I repeat: straightforward, not easy!). However, what if you wanted to change something a little more intangible, like a behaviour—how easy would it be to do that? 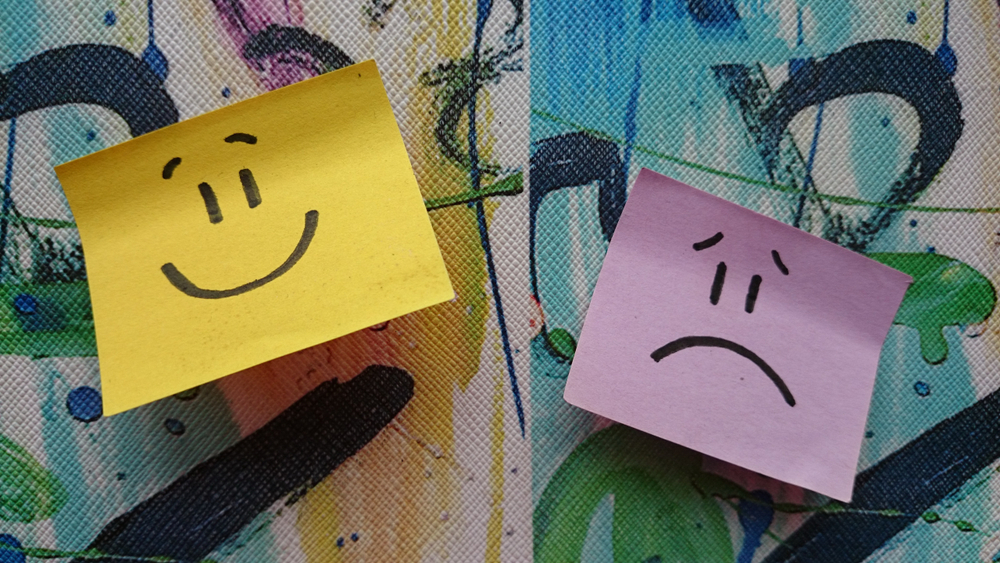 The contemplation element would still be relevant; after all, it’s difficult to change a part of who you are if you can’t identify the unhelpful habits nor unpick why you exhibit that behaviour in the first place. Understanding the ‘what’ and ‘why’ is crucial to the process—otherwise, you’re effectively throwing darts at an imaginary dartboard. If you don’t know what behaviour you’re changing nor why you should change it, how can you begin to imagine what this change looks like and how would you know if you’ve achieved it?

Have a Positive Role Model

Changing a behaviour takes a lot of conscious thought and effort, particularly if it’s one that you’ve demonstrated since childhood. It may be intrinsic to your values, your actions, your psyche and your personality. You may need to adapt your routine. You may need to change the people around you to those who influence you in a different way. For example, suppose you’re someone who is negative and critical because those closest to you are also pessimists and people who always pick fault with anything and everything. In that case, it’s unlikely that you will change your behaviour. If, however, you spent lots of time with positive people, those whose glasses are half-full, it would be easier to practise positive thinking and to display a sunnier disposition.

It’s definitely worth studying other people when it comes to changing a behaviour. Just like you may put a picture of a slim supermodel on the fridge to stop you from snacking, having a role model or someone whose behaviour is aspirational to you will help you study the outcome you’re after; it will help you identify and mirror the behaviour you wish to adopt. The things we pay attention to and focus our energy upon, become our reality

One of the many things we have learnt from neuroscience is how our habits and behaviours are embedded into our brain, through the process of neuroplasticity it is possible to create new neural pathways and strengthen existing pathways enabling new behaviours to be mapped and embedded as automated actions or habits. Increasing your level of self-awareness and understanding of how your brain works, is one of the first steps I recommend to my clients when talking about getting rid of unhelpful habits and replacing them with new helpful habits.

As with most other types of changes, a change of behaviour takes time, and it’s more effective when broken down into steps. The behaviour you want to change may have been practised by you for decades, the neural pathway for the behaviour will be highly developed and could be likened to a superhighway—it’s common sense therefore that this learned behaviour or action couldn’t be changed overnight. The brain will automatically respond to a given situation with the behaviour whose neural pathway offers the least resistance and helps the brain achieve its primary goal of conserving energy. This will be the response you have used many times before in the given situation and it is not until you have consciously practised and focused your attention on the new behaviour over and over again, that it will begin to develop and strengthen its own neural pathway which eventually with sufficient practice will become the automated response. 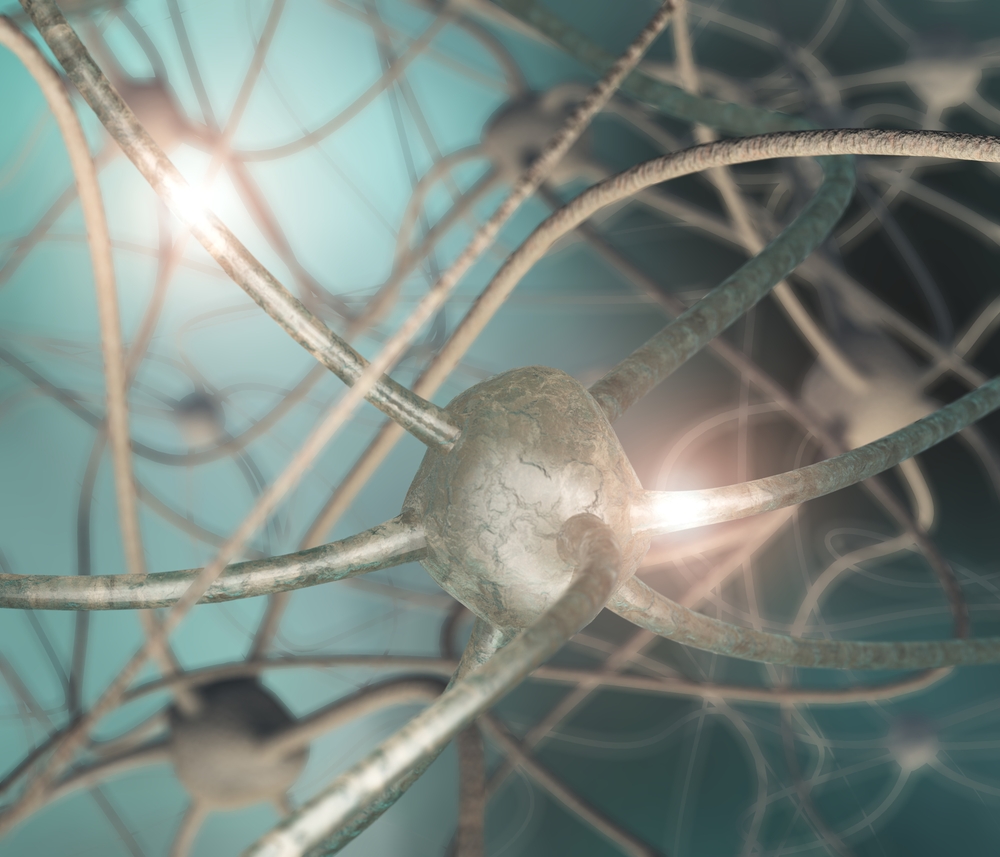 A friend of mine is always late—we joke that she’d be late to her own funeral. She knows that she’s late to any sort of get-together, but she’s never been able to figure out why this is…and it certainly isn’t because she doesn’t have enough time to get ready or travel to the place we’ve arranged to meet. In her mind, if we say ‘let’s meet at 5 pm, she unfathomably tells herself that this is the time to set off or start getting ready, rather than the time to actually walk through the venue doors and greet us. For a time, we told her we were meeting half an hour earlier than the rest of us had planned—this helped the rest of the group, but it was a sticking plaster solution, and it didn’t actually solve the problem; she was still late to other important appointments and commitments.

She wanted to change, as she was tired of having to reschedule appointments because she was late, and those who didn’t know her so well didn’t have the same patience when she joined an event halfway through its duration. However, it wasn’t as easy as simply telling herself to get ready an hour before the time she was required; she had no real concept of time or how her lateness impacted everyone else—and that was the issue she had to work on first.

She made an effort to understand how frustrating her behaviour was to the people and businesses involved. She began to see that her lateness, and subsequent ‘brushing off’ of her tardiness whenever it was mentioned, was upsetting to those she was late for, as it made them feel as if their time wasn’t as valuable as hers—as if they weren’t valued by her. This seemed to resonate with my friend; she began to see that her behaviour wasn’t really to do with ‘time’, but about her sense of entitlement, her values, unequal relationships, and more. This gave her the impetus to change her priorities when it came to meetings and appointments. Whatever she’d previously filled her time with when she should have been getting ready to leave the house and travelling to the meeting point became a lesser priority than not making the people she wanted to see feel rubbish. It was a learning curve…she didn’t suddenly turn into Mrs Forever Prompt overnight; however, she did manage to change her behaviour and arrive on time for most events.

As I’ve said, the understanding part of the process is absolutely crucial. Change can’t take place without it. Long-lasting change isn’t a superficial tweak, it’s a fundamental altering of attitude, values and desires.

Our Jigsaw Discovery Tool helps to support organisations, teams and individuals to understand their unique, personal behaviours as well as a group’s collective dynamics. If you want to see change within your organisation, start here: contact Jigsaw for more information about our change management learning experiences on 01924 898930.

Do you want to replace unhelpful behaviours with helpful habits?

If you want to see change within your team or organisation, start here: contact Jigsaw for more information about our change management learning experiences on 01924 898930.