Are You Feeling Cranky? 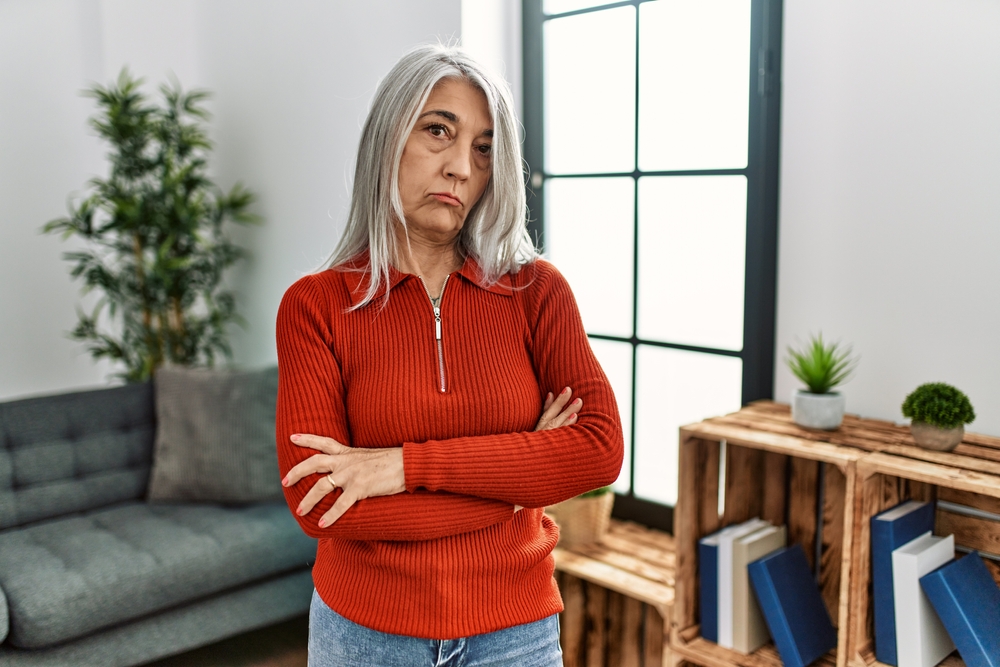 If you are based in the UK, you will be only too aware that we are currently experiencing unusually hot weather, which some but not everyone will be enjoying. However for the majority of people even if they like the higher temperatures during the daytime when it comes to warm muggy nighttimes, just about everyone would agree that it is not pleasant.

Unless you are one of a small minority of households in the UK, who have air conditioning installed in their home, you are probably struggling to sleep because of the heat. Even keeping the curtains closed during the day, and having fans running during the night, don’t really make much of an impact on the overnight temperatures, that many of us are currently experiencing in the UK. I have even heard stories of people sleeping in their cars with the air con running just to try and cool down! Unlike many countries around the world, temperatures in the mid-thirties are still exceptionally high for the UK, and unfortunately, unlike other countries where higher temperatures are the norm, homes in the UK are not designed for the warmer weather.

But why should the warmer weather make us feel more cranky?

The answer is that because we are struggling to get a good night’s sleep, many of the critical brain processes which go on whilst we are asleep are not happening.

We are missing out on our deep sleep, which can affect our ability to create memories and learn, and REM sleep, which plays a critical role in our emotion regulation.

During sleep, we process information, consolidate memories and undergo a number of maintenance processes that help us function during the daytime. Having a poor night’s sleep from the brain’s perspective is the equivalent of not putting the trash out.

Lack of sleep brings out the worst in us

Sleep allows us to achieve overall better health and a lack of sleep is associated with the development of a number of ill-health conditions. There are also numerous mental benefits including having clearer thinking during the day, enhancing mood, relieving stress and improving memory and concentration levels. In fact, it is estimated that having one hour of extra sleep equates to approximately a 25% increase in productivity.

Research carried out by Matthew Walker and colleagues at the University of California,(2007) suggested that “The ability to manage emotions is significantly compromised directly due to sleep Loss.”

There are also several studies which support the idea that lack of sleep brings out the worst in leaders. Christopher Barnes and colleagues at the University of Washington found a link between the quality of sleep and a leader’s ability for self-control. Leaders who did not get a “goodnight’s” sleep, were more abrasive and toxic when it came to interpersonal relationships.

Another study carried out by Ken Nowak, of Envisia Learning found that in a study of 109 senior leaders, lack of sleep was significantly correlated with lower levels of interpersonal competence.

Only last week on BBC TV Dr Michael Moseley’s programme on sleep focused on the effect of having even one poor night’s sleep can have upon our mood and ability to pay attention. Dr Michael, stayed awake for one night and the next day when he revisited a couple of activities he had undertaken the day before, he found that his performance was significantly impaired after losing out on sleep. He also noted that he was feeling more irritable and cranky. 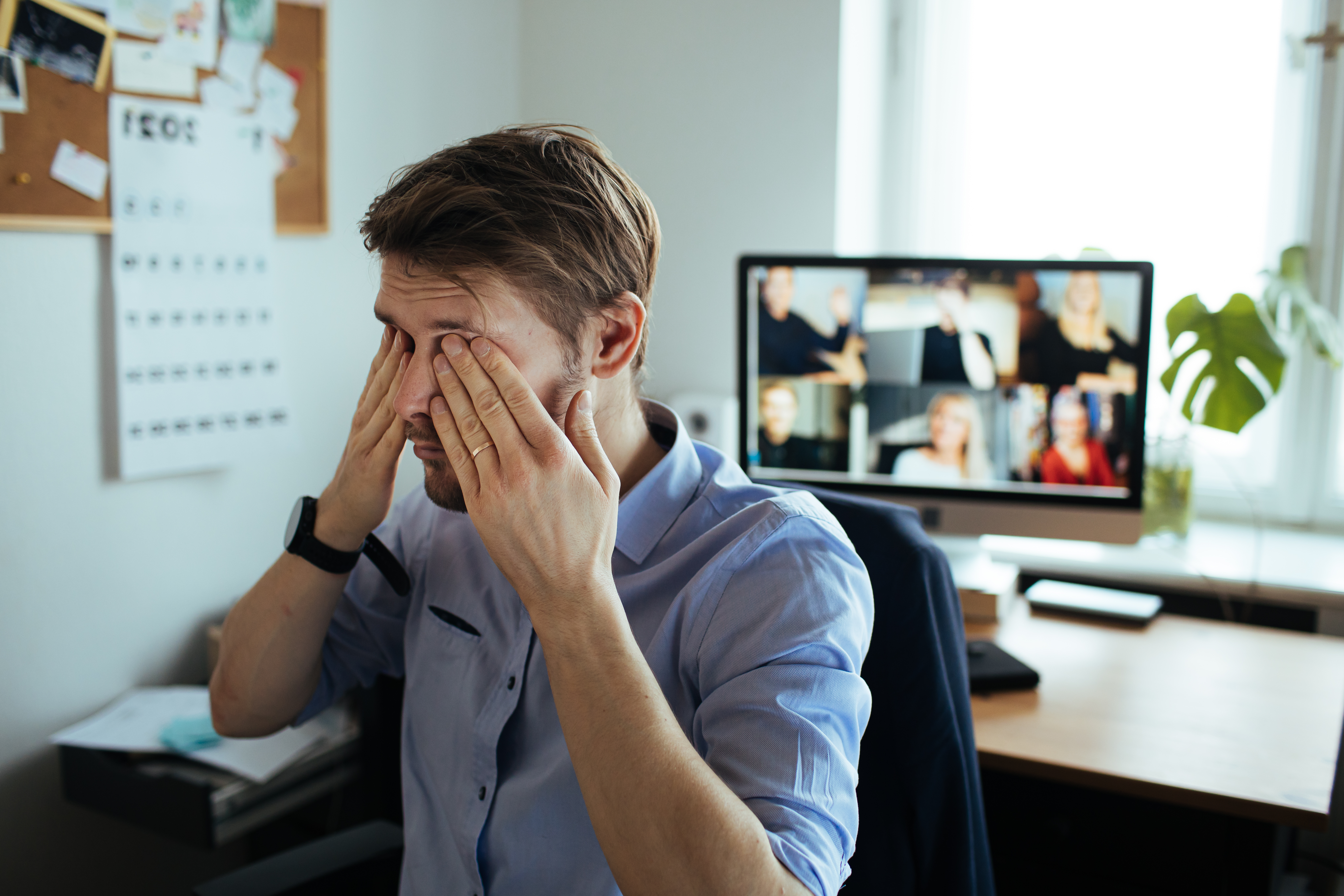 Fortunately, the hot weather will only last for a few days and we will soon return to cooler evenings and being able to get a better night’s sleep, but in the meantime and on the occasions when for whatever reason you don’t get a “goodnights” sleep, it is important to be aware of how a lack of sleep is likely to be impacting upon how we feel, perform and interact with others.

Top Tips: If you have a poor night’s sleep:

And lastly, if someone is cranky with you, before reacting and probably escalating the situation ….. pause, breathe and remember they too are probably struggling to get a good night’s sleep!

If you would like to find out more about how to get the best from your brain and support your colleagues to work in a more brain-friendly manner, get in touch with us now, for a free 30-minute consultation.