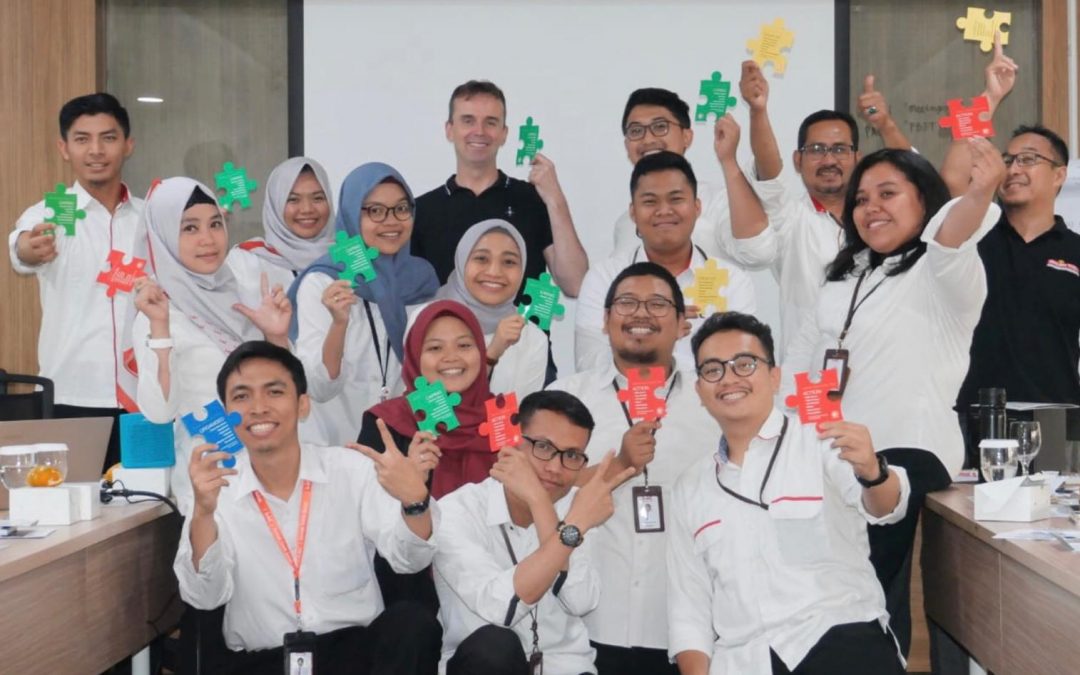 Should you ignore or value differences within your team?

If asked, would you want to lead a team of people with who you know you can get on with, who share the same values as you, and who are your kind of people? How much easier would that make life? Few disagreements, greater harmony, and a shared vision that everyone understands. Sounds like a great recipe for effective teamwork, right?

It may feel like this would be the best scenario, but it would be a far less effective team than if everyone was ‘on a different page’, so to speak.

As a leader, your skills at steering the group towards an outcome, and the examples you set, are the glue that holds everything together. But it doesn’t mean that your ideas, your thoughts, your plan of action are automatically the right ones. Would you want an army of ‘yes men’ if you’re unconsciously heading towards a disaster? Or would you prefer people on your team that have the ability to question the status quo if there’s actually a better way?

And, if everyone is like you, you’ll probably all have the same likes and dislikes, which tend to serve as the foundations of the things we’re good at. Think about it, would you really want a team of people who are all good at similar things?

Senior consultant Michelle, recalls, being asked to work with a local authority accounts team. The Finance Director had previously attended a Jigsaw Discovery Learning Experience and thought that his team could benefit from a similar experience. Before working with the finance team Michelle had been informed that the department was not functioning as effectively as the FD would have liked. The Finance Director was a self-aware leader and had recognised that his strengths were strategy development, taking tough decisions, delivering the result and driving the department forward, he also recognised that people development and engagement were his blindspots. Armed with this self-knowledge, he recruited a team manager who complimented his behavioural preferences. The team manager was a people person, who had the ability to make his people feel valued and inspired, he empowered team members and encouraged them to be independent and innovative.

So, what was the problem? Why was the department not functioning as the FD wanted?

The answer was not an uncommon one, whilst The FD had an understanding of self and knew that diversity within a team was essential to effective teamwork, his team manager did not have a similar understanding. The outcome was that when recruiting new team members the decision was influenced by the unconscious bias of the team manager as he recruited like-minded individuals into the team. Something which Michelle was able to help the team manager identify when he and his team attended the Jigsaw Discovery Learning Experience. Michelle recalls “It was certainly a lightbulb moment, for the manager as he and his team revealed that they all had very similar behavioural preferences and strengths and started to realise the true implications of the lack of diversity within the team.” 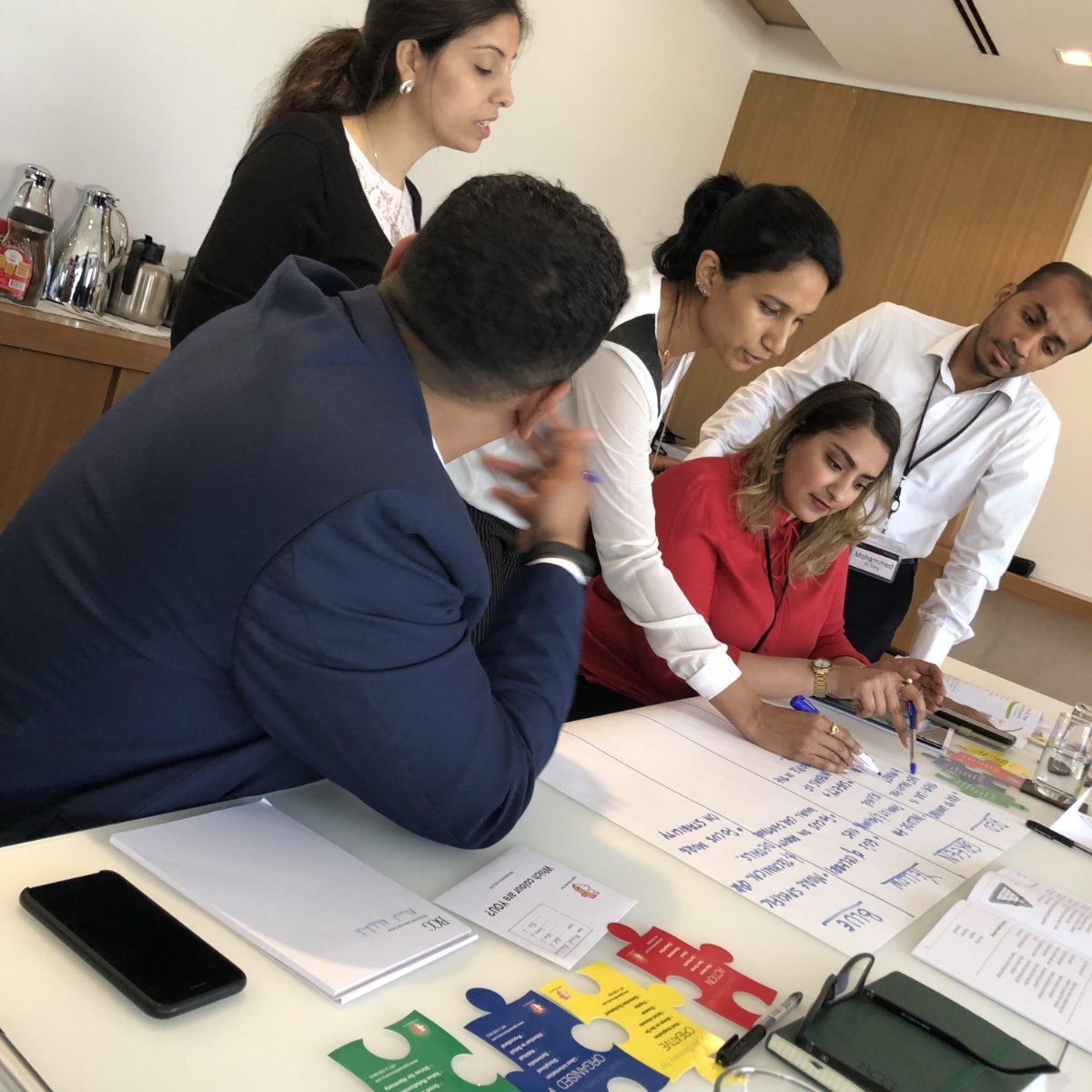 Effective teamwork needs a multitude of completely different skills to achieve the goal.

Yes, such diversity may result in differences of opinion, but effective team leaders should be able to resolve conflict effectively and positively.

Firstly, it’s crucial to find out what everyone’s individual strengths are – something that our Jigsaw Discovery Tool can help with

According to historians, Albert Einstein could not have achieved what he did without drawing strength from his wife. A dreamer, with huge drive and ambition, it was his wife who kept Einstein’s feet on the ground, and who put forward different perspectives on what he tried to accomplish – despite the fact she had no formal qualifications. Clearly, what she did have was buckets of common sense and good logic. She was the ying to Einstein’s yang. Do you imagine history would have been the same if he’d married another dreamer with their head in the clouds?

That’s not to say you should just chuck people in teams because they’re different, or the antithesis of other members; for a truly effective team, it’s important to have the right mix of behavioural preferences at the heart of its operation. These could include:

And two to avoid…

Once you have a good mix of behavioural preferences and a range of skills and strengths, you can work on leading, inspiring, and bringing people together.

That doesn’t mean changing the people in your team, moulding them into something they’re not. It’s about setting boundaries and ‘typical behaviour’. These boundaries don’t have to be identical – because people approach and work with things in different ways – but they must be inclusive and make people feel good about the work they’re doing. When an individual feels valued and understands that what they’re bringing to the team makes as much a difference as that from the next guy, things will move in the right direction. Discuss what’s acceptable, what’s expected, and what constitutes a line being crossed. 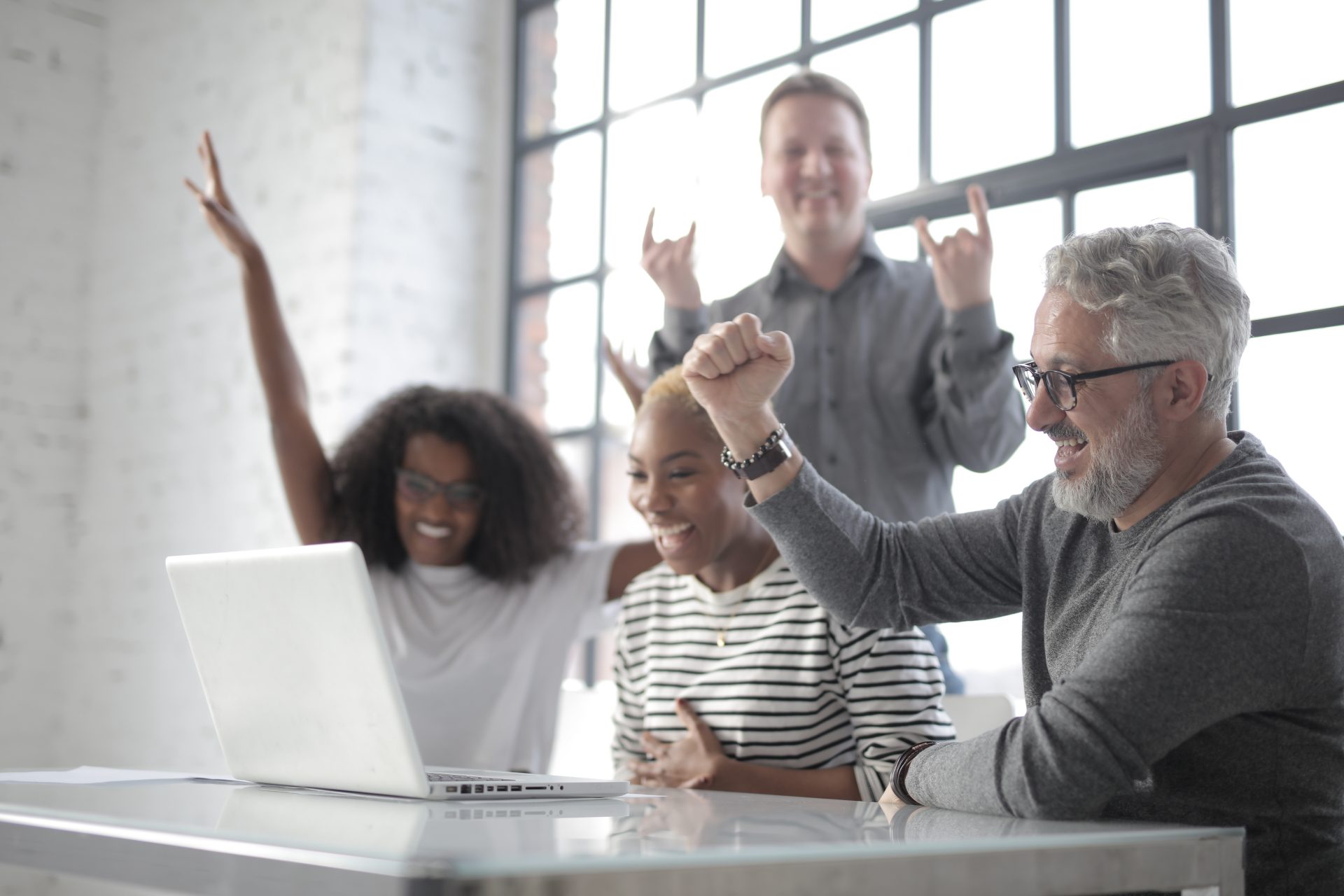 The reason why our Jigsaw Discovery Tool is so popular is that it offers understanding.  The end goal can change, but if each member of a team knows what they bring to the group, and how they can positively work and communicate with each other, the team will be effective regardless. The tool helps you get to know yourself better, and it also helps you understand how those around you perceive things. For example, if you knew the person next to you was allergic to peanuts, you’d hardly be likely to pull out a bag of KP’s Dry Roasted, would you (unless you’re a sadist)? It’s likely you’d refrain from doing just that; you’d change your behaviour because you’d understand the impact it would have on your team-mate. Imagine doing the same with the words you use, the actions you take, and which approach you choose to get the best from everyone. That’s effective teamwork.

As we begin to emerge from the pandemic and leaders begin to bring their teams back into the workplace, they will need to get to know their team again and support team members in rebuilding healthy relationships: although they may have worked with them for years, they’re not the same people they were before March 2020….. how can they be after their experiences of the last 16months!

Give us a shout, if you want to know more about how you can get the best from your team, as we start to build back agile, resilient and effective teams

Give us a Shout