The Need For Soft Skills Has Never Been More Acute 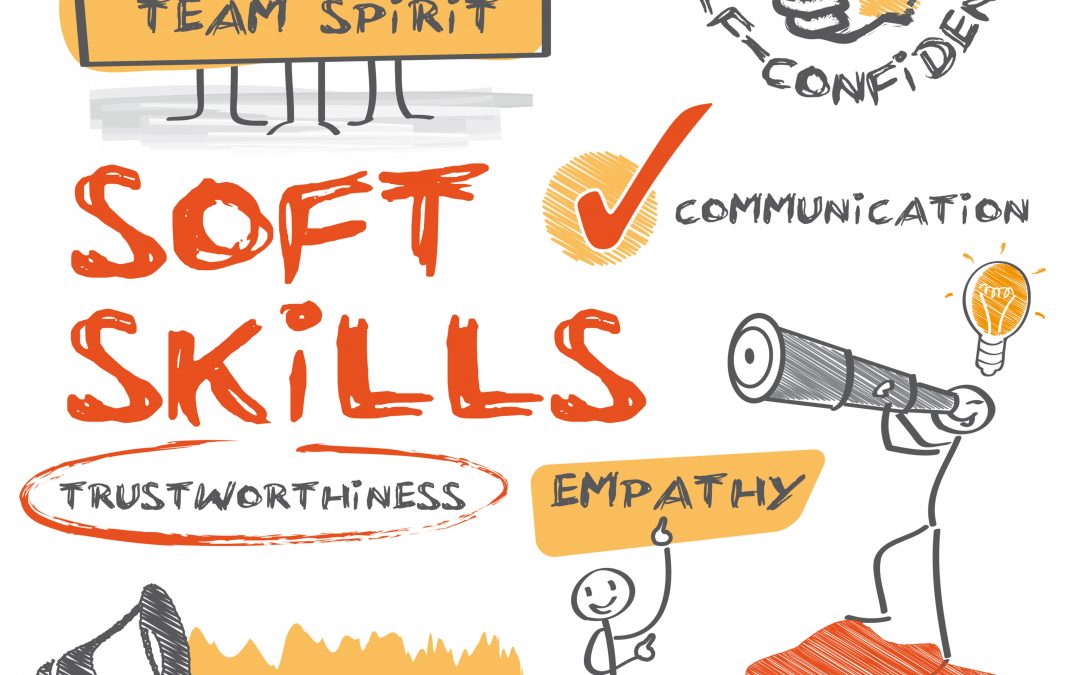 The need for empathetic, flexible and caring leaders……

During the last few decades, our workplaces have evolved. Dictatorships: dead or dying. Soft skills began to be championed in successful leaders, who were tasked with actually leading their teams, inspiring their people and setting an example from the front.

Having lived through the biggest crisis many of us have seen in our lifetime, the need for empathetic, flexible and caring leaders is even more acute.

One example that made me smile recently, was of a woman who was invited for an interview. At the last minute, her childcare provision fell through. She called her prospective employers to explain the situation, in the hope of rearranging the interview for another time.

‘Bring him along!’ was their reply.

The woman dressed her toddler in his best clothes and even made him a little C.V. that outlined his strengths, given that he was going to be part of the interview scenario. Her son behaved impeccably when they all met, and she clearly gave a good interview, too, as she was duly offered the job.

An interview is also a chance for candidates to determine if the company is one they wish to work for, and this approach clearly went down very well. It showed the woman that the company didn’t just pay lip-service to being ‘flexible and family-friendly’. As a working mother, this was, understandably, hugely important and she gladly accepted the position. 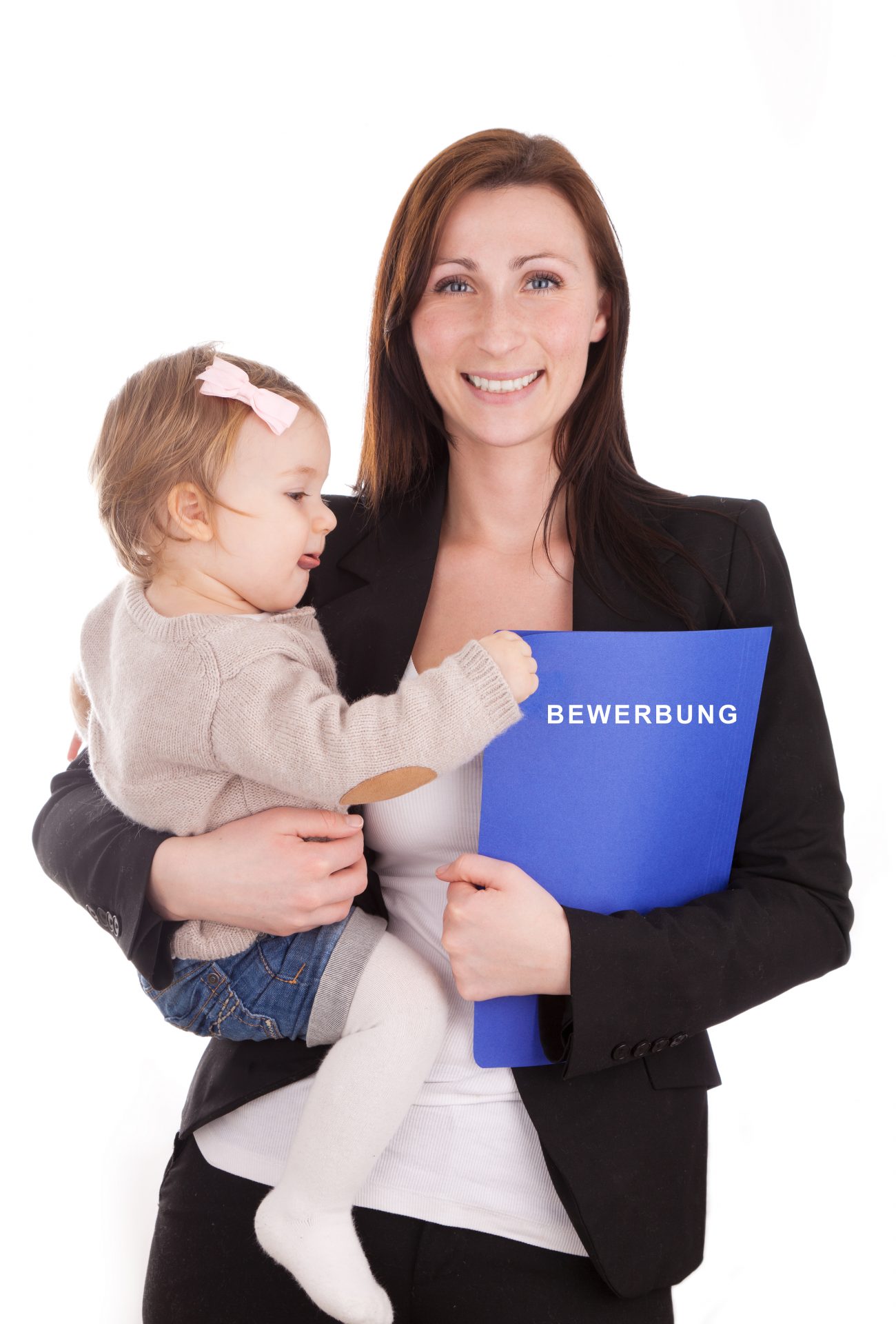 In the same week, I read reports of a number of companies that had reneged on their vows to continue remote working or even to attempt a hybrid approach. It felt like these examples were at different ends of the spectrum to each other.

Whilst leaders and managers insisted output was more important than presenteeism during the pandemic, now that the onus is on individual companies rather than the government as to whether their employees need to come back to the office, this focus seems to have shifted back again. Is it really better to focus on hours worked/present, over results obtained? At this moment in time do we need leaders with highly developed soft skills who can engage and inspire their people or is it time for more process and policy-driven management?

I’m sure there are solid business cases for the ‘return to the office’ decisions, and whether this is true or false is not really my point. My concern is that these leaders will have lost the trust of their employees by going back on their promises, which is one of the most important elements in leadership today. (A number of employees, unhappy with their employers’ decisions, duly handed in their notice, which tells you everything you need to know.)

If you question the morals and values of your leader, you won’t believe they’re authentic. There’s a huge move for more openness and transparency within workplaces, and if the person in charge is not someone that inspires you to be a better person, how can you be expected to excel in your role and over-deliver? What’s more likely to happen is a clear gap between team leader and team-mates, and the thought that ‘If they only think of themselves, so shall I’. Which brings divisiveness…selfish actions. Doing only the bare minimum. Leaders with highly developed soft skills will be the ones who succeed in the future.

Employers need to listen, adapt and work with employees

Contrast this with the company hiring the mum of the suited-and-booted ‘job-hunting toddler. I imagine she’s over the moon that her new bosses value what she can bring to the role and that they’re not worried that she will give anything less than 100% to the job, even with the demands of a young family to juggle too. In that interview, they saw HER. They LISTENED to her predicament about childcare and ADAPTED their practice. They weren’t fazed in the slightest that this prospective employee had a young son, and instead appreciated her honesty and integrity. How much do you think she will put into her role, knowing she’s valued and appreciated, and that she’s working WITH her employer rather than FOR them. It’s not rocket science.

71% of employers state that engaged employees are critical to their company’s success. 69% of employees claim that they’d work harder at their job if they were better appreciated. Companies with high employee engagement enjoy 21% more profits and 41% less absenteeism. 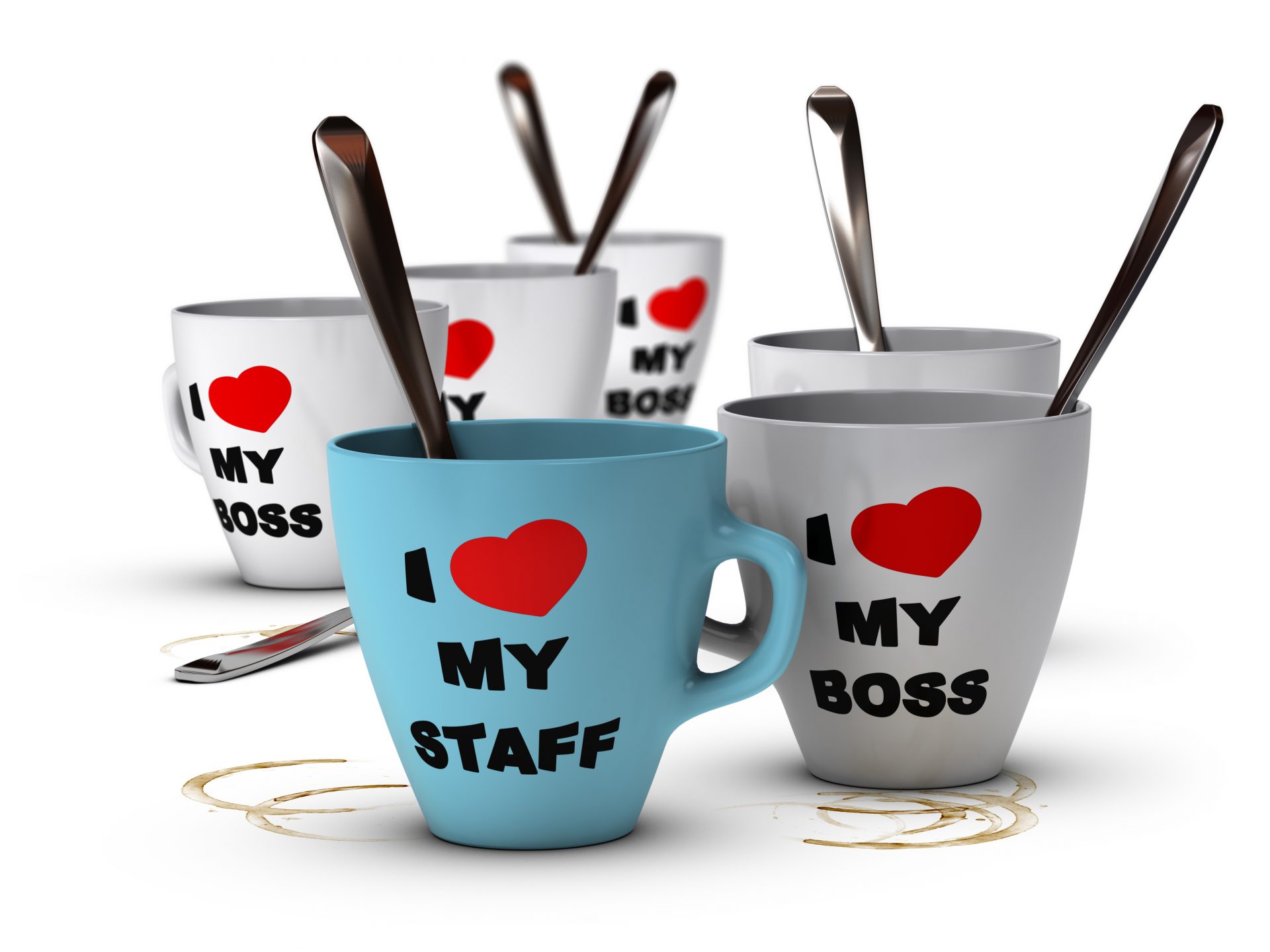 The problem is not insurmountable

Soft skills in leaders and the flexibility of a company when it comes to its workforce are not ‘woke’ ideals. They have a positive, tangible effect on a business’s bottom line. The valued mum above will enjoy her role more and go above and beyond for her employer. The workers who were promised remote/hybrid working but who were ordered to come back to the office will feel disengaged, unappreciated and under-valued. It’s likely that the way the backtracking of the working arrangements was communicated didn’t help either, because, had this been handled sensitively, and if the employees in question still felt appreciated, it would have been a minor blip to everyone involved. It wouldn’t have resulted in the numerous notice letters the managers received.

According to Gallup’s ‘State of the Global Workplace’ report 2021, 85% of employees do not feel engaged in their jobs. The pandemic may have brought any underlying dissatisfaction to a head, but it’s rare such feelings appear overnight. It shows that there are a LOT of companies out there who are covering the cost of employees who are only turning up for their pay checks.

The problem is not insurmountable. It just needs a change of mindset, a shift in behaviours, energy put towards a new workplace culture.

Our Jigsaw Discovery Learning Experiences help to support leaders and teams as they begin to reconnect, re-engage and refocus, as they start to establish the new norms rebuilding relationships, which may well have drifted apart as a result of the many months of working from home.

At a time when the whole world has been forced to adjust to all the changes that have occurred over the last eighteen months, Jigsaw Discovery Learning Experiences could make all the difference to your bottom line in what are still financially precarious times. Download our information pack here

If you would like to find out more about The Jigsaw Discovery Tool and our Learning Experiences, just get in touch to speak to one of our team