In a previous blog, I wrote about changes to the nation’s workplaces, and the priorities today’s employees might consider that wouldn’t have necessarily been seen as an issue for previous generations.

On a similar note, I have read a couple of articles recently on the subject of ‘quiet quitting’. This phrase has been coined to represent employees scaling back their effort, presenteeism and commitments to only what is contractually required of them.

Recognising the behaviours of quiet quitters

The quiet quitter does just enough to not be in breach of their employment contract or terms of their role, but no more. Their passion and commitment to the company are gone, they simply go through the motions of their job until they find another.

This isn’t a new concept. Many people will symbolically ‘down tools’ when they’ve had enough of their job or employer, and subsequently opt to coast along until they find an alternative. However, the articles I’ve read recently are not portraying this scenario. They suggest that people who are ‘quietly quitting’ at the moment are not necessarily looking to change their roles. Their choice to work exactly to the terms of their employment contract has more to do with the feelings of overwhelm and burnout over the last two years and a shifting of their priorities since Covid. These people have decided to work to live rather than live to work. In their mind, their families and friends deserve their passion and energies, more than their employer. In their eyes, the latter is unlikely to think any better of them if they show any extraneous effort, whereas they will personally reap the rewards of better relationships with the ones they love, not to mention more fun and enjoyment in their downtime if they stop continuing to carry forward any stress from their job. 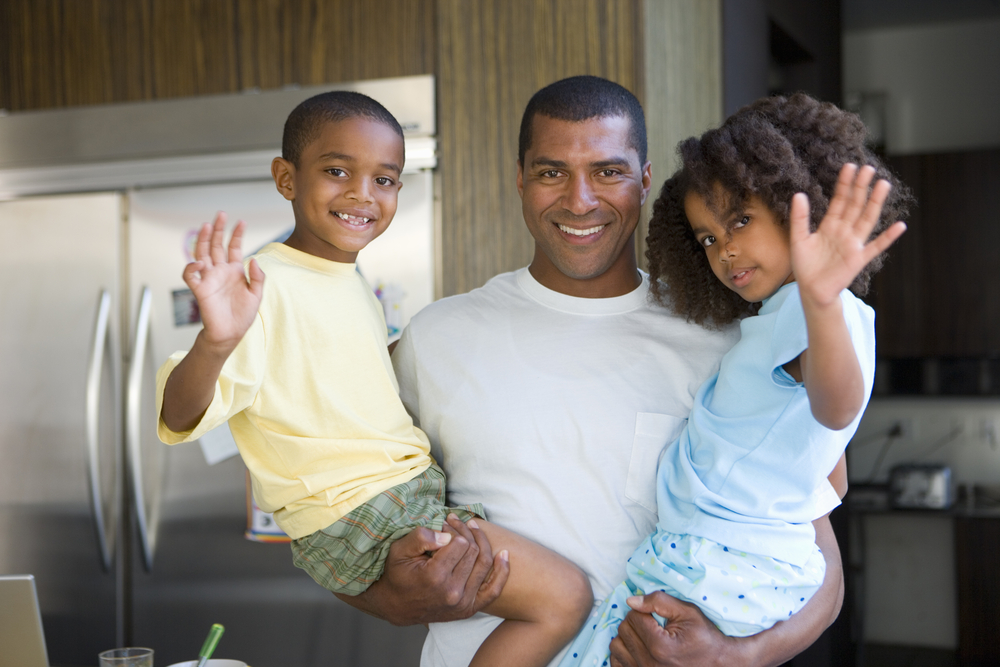 I can see their point of view. When you really think about it, we shouldn’t be asking any worker to do more than they are paid to do. We shouldn’t view someone slaving away at their job for seventy hours a week as a measure of their commitment or their success. We shouldn’t expect someone to put their employer before their marriage, or the relationships they hold with their children, relatives or friends.

When did the way in which we earn a living become more important than our needs, wants and desires as a human?

Employers should be looking inwardly

Maybe Covid has reminded people of their true value. Maybe they now see that their labour and self-worth deserve more than low pay, unsociable hours and poor working conditions…which are the exact reasons why the industry sectors that represent these elements are struggling to recruit staff. Brexit has perhaps shown that our homegrown workforce hasn’t carried out these unskilled, low-paid jobs for quite some time, given how many of them became vacant—and which are probably still vacant now—once migrant workers decided the grass was greener back home.

If you’re an employer that’s used to seeing employees as names and numbers rather than real people with a range of needs, emotions, skills, facets and flaws, you will have to change your mindset from what you’re used to. A high turnover of staff is not something any business can afford to have in this job market. The number of job vacancies now exceeds the number of people unemployed, for the first time in a long time (if ever). It’s not a case of people not wanting to work—they’ve just found alternative ways to earn a wage than the traditional ‘full-time, 9-5’. I mentioned this in a previous blog…they could be enjoying a mix of part-time employed roles and freelance work, or they could be one of the many people starting their own enterprise—the number of UK entrepreneurs that have launched new businesses has gone through the roof.

For any manager or leader who wishes to create an effective, cohesive, innovative and productive team, they need to see and understand each member as an individual, as well as recognise and value the contribution that each person makes to the overall performance of the team. To use a blanket approach may inspire and motivate one or two people, but certainly not all of them—particularly so those quiet quitters determined to only work as directed. How do you get those people to go above and beyond for your customers or to work tirelessly for the benefit of your bottom line? You can’t sack them, as they’re doing their job…the fact they may have ‘switched off’ their enthusiasm and drawn the line at giving their time for free won’t stand up in an employment tribunal.

The first step that leaders should take is to identify any individuals within the team who will never fully engage and sign up, even in organisations that have invested heavily and put years of effort into making it a great place to work, there will always be the few who will never do more than they are contracted to do. Leaders should focus their attention on, the team members whose behaviours have shown a noticeable drop in their level of interest and discretionary effort and could start by finding the answer to “Why has the individual’s level of interest dropped?” ” What has changed?” and “How can I/we best support the individual?”

Now that the tables have turned slightly, employers should be looking inwardly at their organisation and its culture. Leaders should be asking themselves, ‘Why would someone want to work for us?’

A time of transition

We’re in a time of transition, from the working practices of yesteryear and what employees expect from their employers today. That’s not to say you have to pay above and beyond the going rate or put a stop to weekend working if your sector requires it, for example…good business practice is fine. What you should do, particularly in larger organisations (some smaller enterprises, being more agile, have already adopted this approach, in order to attract staff at all) is value your workforce from the ground up. Your business is nothing without its front line, and they couldn’t work without their supervisors, and so on. You may think no one is indispensable, but the same could be said about jobs at the moment…if an employee feels misunderstood, unsupported or under-valued, there are plenty of vacant positions out there. 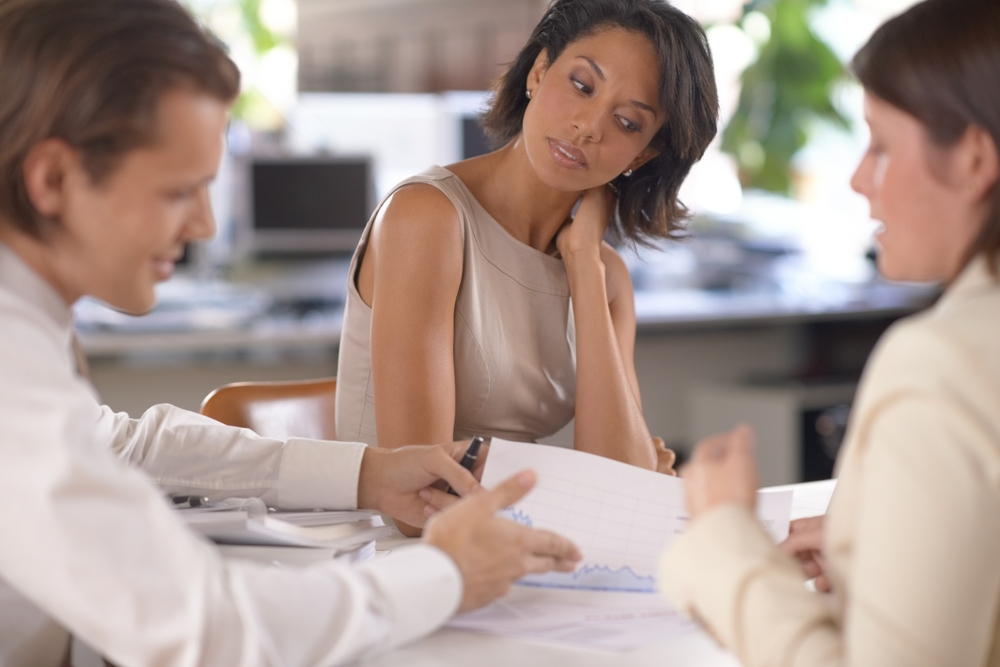 There are various reasons why employees are choosing alternative working arrangements/practices:

According to a City watchdog, two days in the office is the most today’s employees feel comfortable with, and now that there’s a plethora of alternatives and options to make this happen, there are fewer people than ever in front-facing roles or working the traditional Monday to Friday, 9 to 5. And whilst there are thousands of roles that can’t be operated from an employee’s home, these jobs don’t have to steadfastly be full-time positions. Why not incorporate the age-old job-share practice if you’re struggling to recruit? Look at the list of reasons above that are motivating employees to move with their feet—part-time and flexible positions could solve most of them.

The employers that are refusing to change their mindset, or who want to have things their own way, are the ones complaining that recruitment is tough at the moment. “At the moment” being the issue…it will continue to be tough until they understand their people a whole lot better and show empathy and compassion for their needs.

An organisation is only as good as its people, and people are a reflection of their leaders. That’s one adage worth remembering if you don’t want a workforce full of quiet quitters or a long list of open vacancies.

Book a free 30-minute consultation to discuss the leadership shift, required as a result of how people are feeling after the effects of the last two years and how your leaders can support the quiet quitters in your organisation